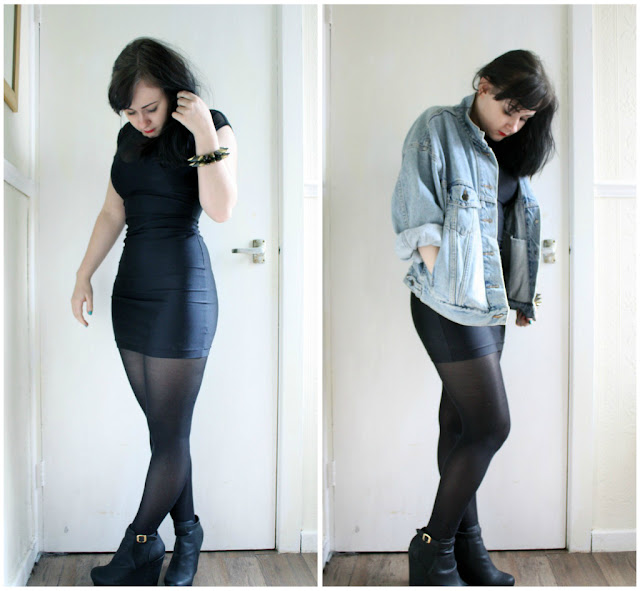 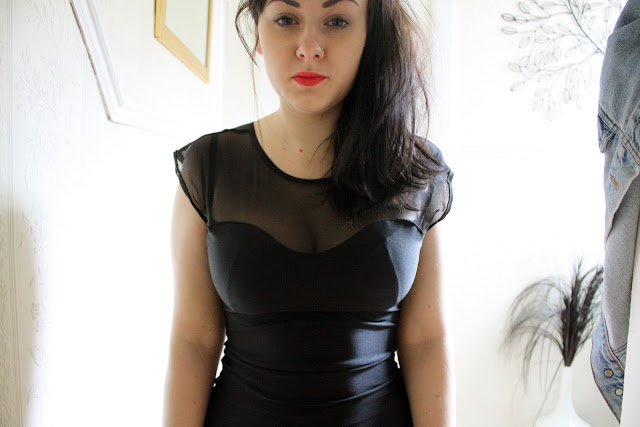 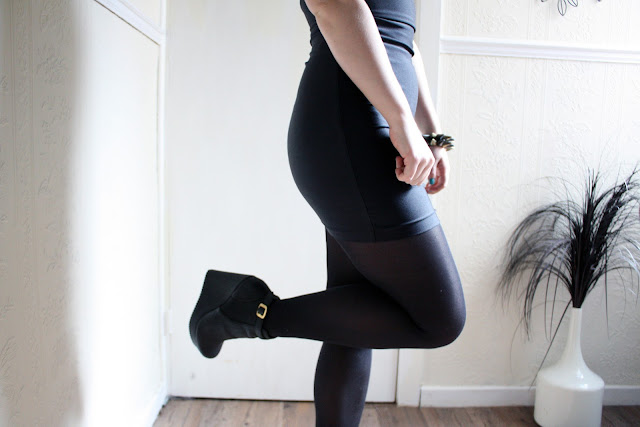 This outfit is rather simple, but it was actually the first time i wore those boots. I bought them ages ago as they were the last pair in the store and i have been putting off getting them for ages but as if was the last pair i had to! They are so comfortable and done hurt my feet one bit which is a major plus.
This dress is pretty old but I’m pretty sure they still sell them, as i want to other colours, its really figure hugging and was sure on wearing it after all the christmas weight (need to do some sit ups haha) but i love it and i just threw my levis on top. I did promise that i would do at least 1 post per day this year, but i missed out of the first few days as i had to work and was just super busy but i promise i will from now on.