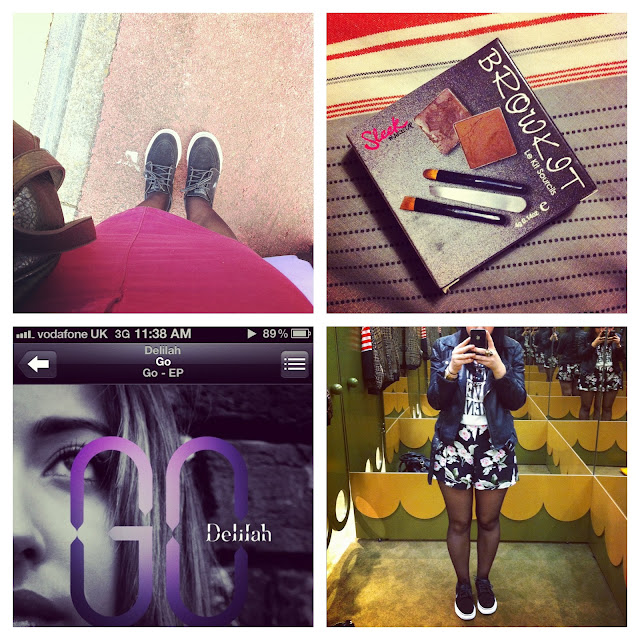 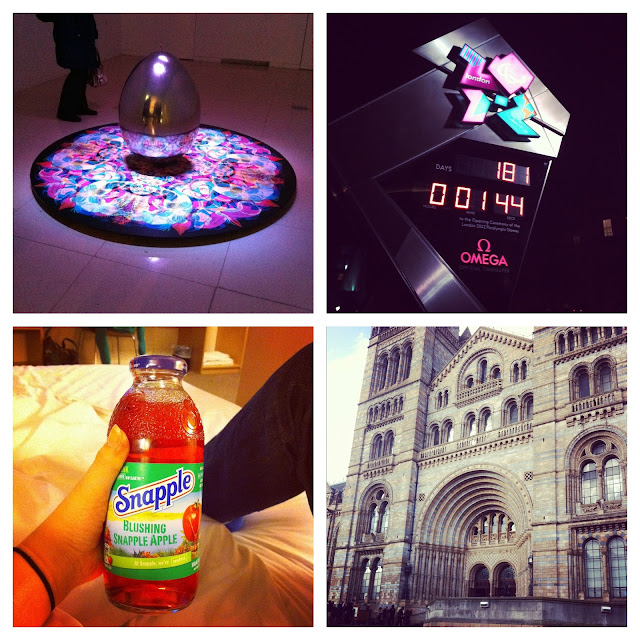 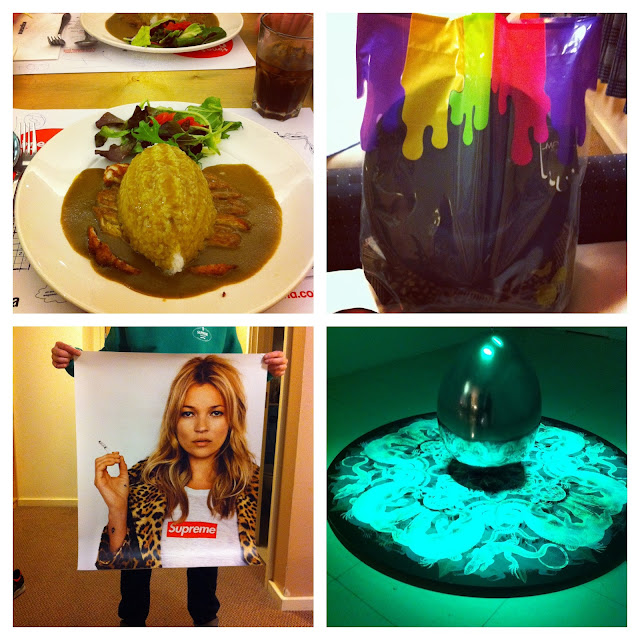 So I’m back from london, had a lovely few days and spent wayyyyy to much money. But now back to reality of doing stupid amount of hours in a stupid job when i should be in uni/doing uni work but its my best friends 21st on friday so i have something to look forward too.
I may do a london haul tomorrow, depending the lighting conditions when i get home from work. I managed to pick up everything i wanted including the sleek brow kit which i have to admit is too light for me 🙁 I bought the darkest shade they have to, so I’m kinda disappointed with that but i may give it a few more tries and work something out. I managed to check out the new Monki store which was amazing and bought some lovely things but i actually took back one thing from there as i realised i bought it for the sake of it and couldn’t justify paying the price but i may be naughty and pick it up on payday haha :/
While i was there i managed to go and check out Trafalgar square and leicester square at night. I really wanted to go see the Olympic countdown statue they have which was amazing and so colourful. Also managed to hit the Supreme store (for my boyfriend) where we had some free goodies. Oooo also they have this charity egg hunt all around london, everyone we found we had to take a picture. We can across the one above whilst walking to trafalgar square in an open derelict store, UV colours that changed looked amazing!