Heads Above The Waves

Heads Above The Waves is a not-for-profit organisation that raises awareness of depression and self-harm in young people. We promote positive, creative ways of dealing with the bad days.

Self-harm affects around 1 in 12 young people, yet it remains an issue people struggle to handle, talk about, and understand. Sometimes, helping can be as simple as having a conversation, but a study by YoungMinds found that 71% of young people, 70% of parents, and 60% of teachers say they don’t feel able to actually talk about self-harm.

In the last 10 years, hospital admissions as a result of self-harm in the UK have risen by 68%, and this figure is predicted to keep rising. By getting people to talk more openly about self-harm (in the same way that we do drug use or unprotected sex) and making people aware of the help that exists, Heads Above The Waves hopes to reduce hospital admissions as a result of self-harm.

Some good friends of mine run an organisation called Heads Above the Waves, that raises awareness of depression and self-harm, and a few weeks ago they opened a pop up shop in Cardiff. 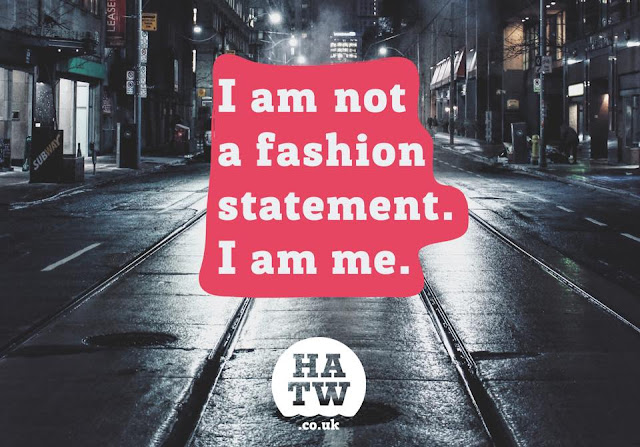 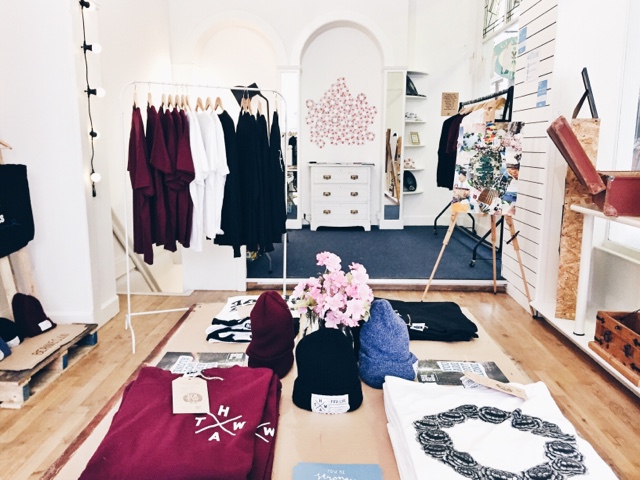 Growing up, depression and self-harm was never a thing teachers discussed and it’s something I have grown to understand with growing up as it was never talked about.

Today it’s still a touchy subject in the media and everywhere else.

Growing up with anxiety, it’s very hard to explain what it was like other than the constant though of ‘whats wrong with me?’ For many years I just ignored how I felt, struggled in everyday life and just pretended that everything was ok. I never for a second wanted to discuss what was going on. As i got older, and I started watching an infamous Youtuber I finally realised what was wrong. Anxiety. It then become something that I was comfortable with and not something to be ashamed of, and that many people are going through the same thing as me.

HATW run workshops in schools, from years 7-11 to create coping techniques and not self-harm. The workshops last around 1 hour and a half. 90% students from Lewis Girls School, Ystrad Mynach said they felt better equipped for dealing with bad days after our workshops. All students used at least one of the coping techniques at home.

So, a few weeks ago they opened a pop up store. The store sells merchandise, and it also has little quirky bits which makes this organisation so special. There’s a section at the back of the shop that has a load of black vinyl and you can write your favourite lyrics/quotes on them. 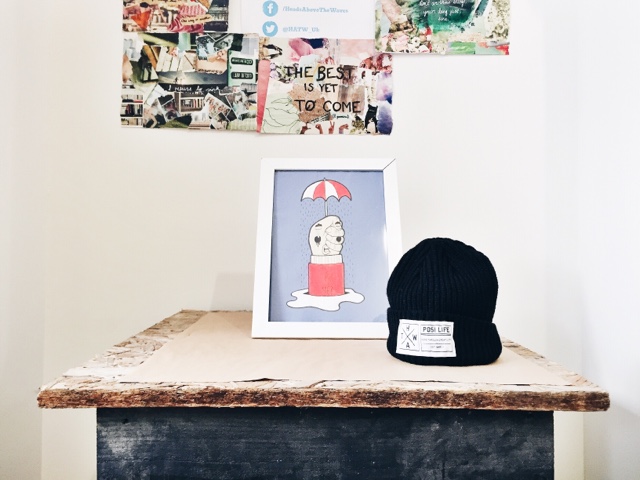 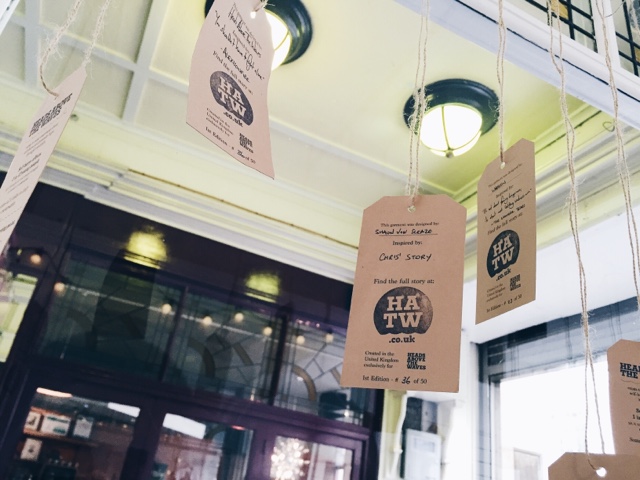 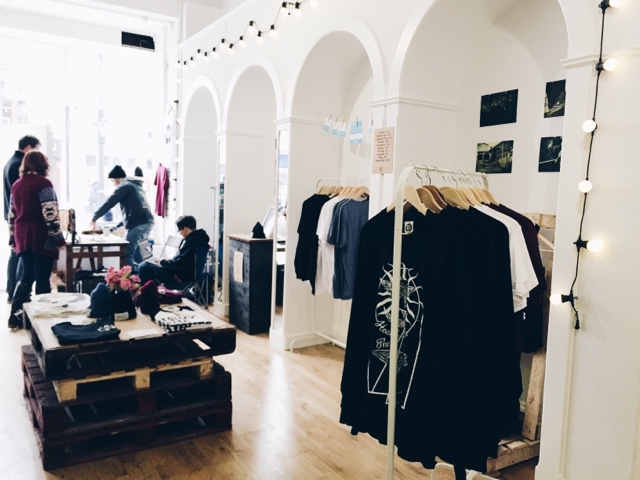 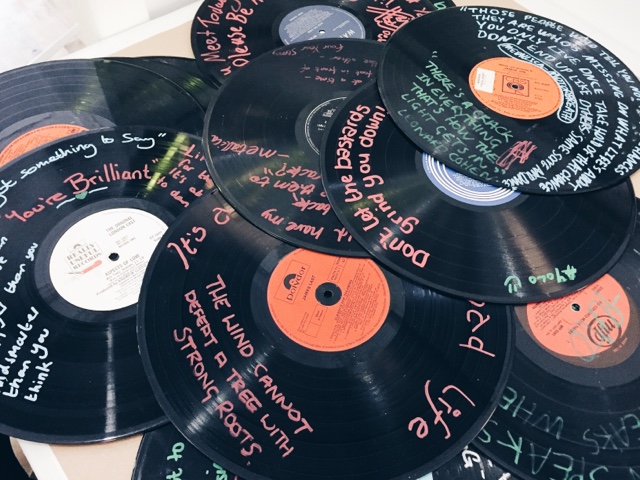 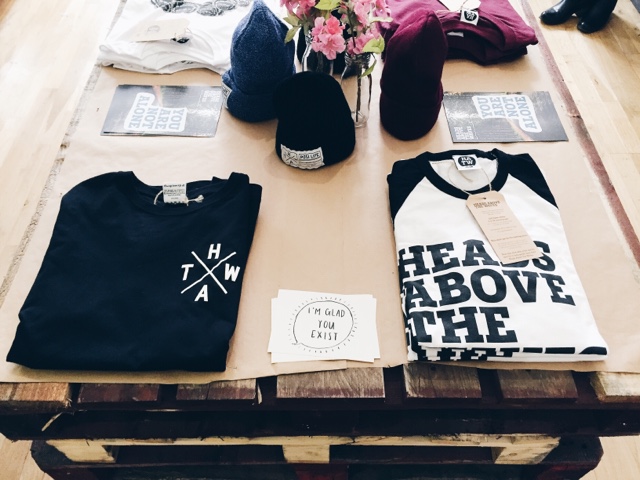 If you live in the Cardiff area, or are visiting here then please pop and show some support.