Kitten cafe is situated around a 25/30 minute walk from Vondelpark. You are 100% guaranteed to have some kitty action from the 8 rescue cats and you can also order a ‘cattuccino’.

Ok, so by cheese tasting I mean, walking around the beautiful streets and going into the many cheese shops that you pass and just taking a few samples. All of the shops have lots and lots of cheese samples and although most of them have the same you do come across a few different ones.

The only museum of its kind in the world, the first ever museum of florescent art. Go and experience ‘participatory art’, you won’t be disappointed.

Ice skating in Amsterdam on the canals is super romantic and very special as it doesn’t happen every year (depending on the weather) but fortunately there are 2 locations where you can 100% ice skate. The first and biggest is Jaap Eden and the other and most common is ICE*Amsterdam which is situation right opposite the IAMSTERDAM sign. 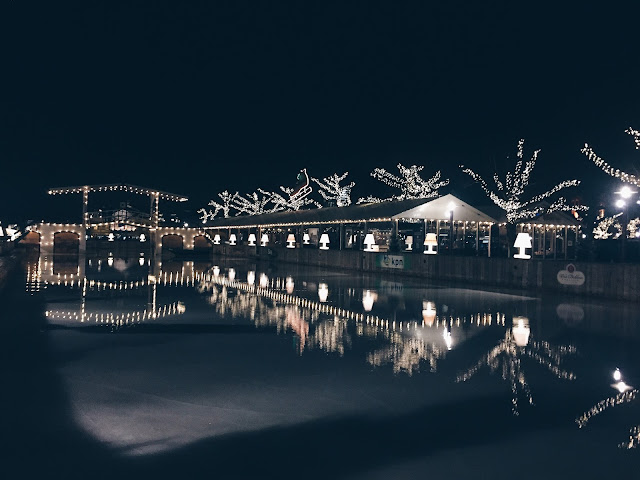 Hang out on top of NEMO (science museum)

The roof the Science Museum NEMO is the highest city square in the Netherlands. Although I went in the winter and it was slightly cold but the views were incredible and we stayed there so we could catch the sunset which for me, was the highlight of my trip. In the summer they have open air exhibitions and all year round there is a café which some impressive water features. When I return in the summer, this is first on my list to re visit. 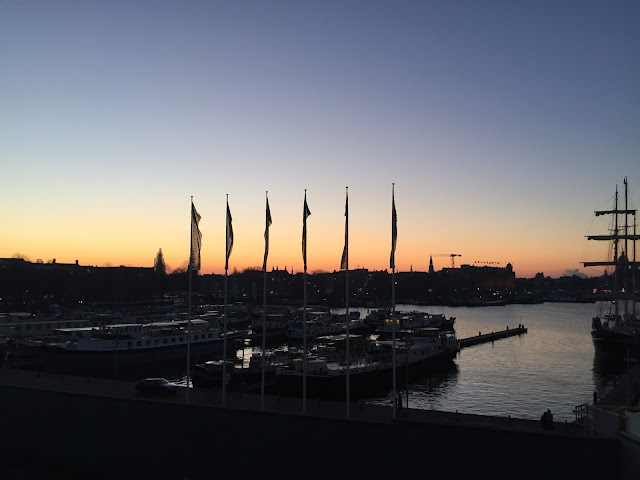 When wandering the streets of Amsterdam, and noticing how many bikes and cyclists there are roaming the city it can get very daunting and make you not want to rent one but take the plunge and do it. Make sure you following the instructions the vendor may have given you and always lock your bike up properly. There are plenty of rental shops around, you won’t have trouble finding them. 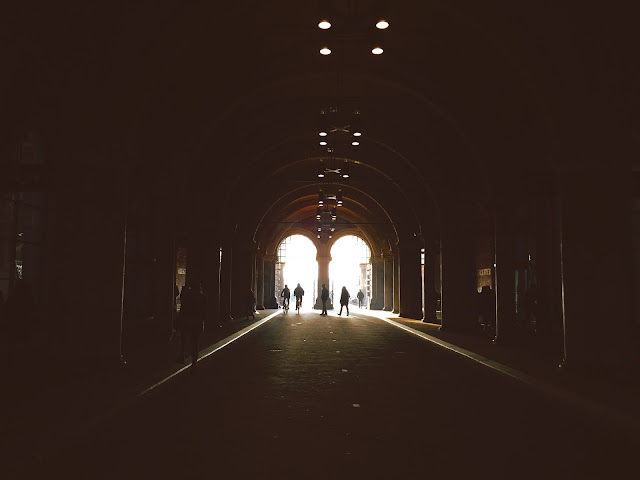 Although the Sex Museum isn’t what I was expecting it to be (although I have no idea what I was expecting) it’s still worth the visit to see the funny and quirky things if you’re not prudish. And with it only being a couple of minutes’ walk from the train station it’s hard to say no. 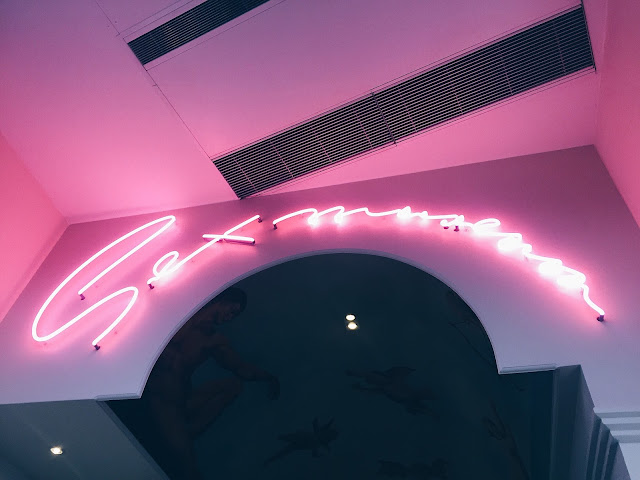 If you want a slightly different view of the city then you are in luck as there are free ferries. The ferry is situated behind the back of the train station on the River IJ (pronounced EYE) and it will take you to Noord (North). You can just walk on (bikes and scooters are also allowed) and take in all the sights. There are 2 different ferries. One take you to Buiksloterweg (short ferry) which runs every 10 minutes, the other takes you to NDSM (long ferry) and runs every 30 minutes. 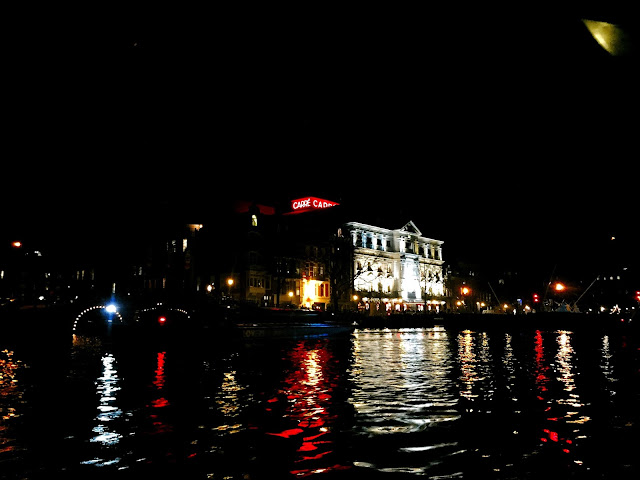 Glow in the dark golf

After seeing this on a travel blog, I knew this is something we had to do. It sounds really lame but for the price it’s definitely worth it. So when you go into the building is just looks like a normal restaurant/bar but downstairs is transformed into a 3D glow in the dark paradise. As soon as you put on the glasses everything looks completely different, even the Golf Clubs. A bit of advice, as its 3D trying to hit the ball of a darker surface is harder than is looks. Just be aware that because we were a group of 8, we had to split into 2 teams. 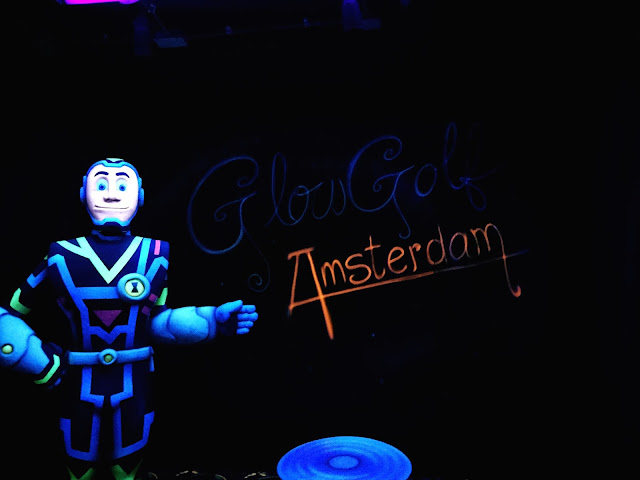 As it was a birthday in the group whilst we were out in The Netherlands, this was booked as a surprise for one the nights. I know this only runs at a certain time within the year which is November 30th – January 21st but for the price was €9.50 each and we were on the boat for at least an hour. Architects, artists and designers from all over the world bring their light artworks and installations alive every year. Even if you weren’t too bothered about seeing these fantastic installations the boat ride is perfect for sightseeing and travelling around the canals. We went when the sun had just set, so it was dark but not too dark and it was amazing. By the time to tour had ended it was very dark and the installations looked amazing. 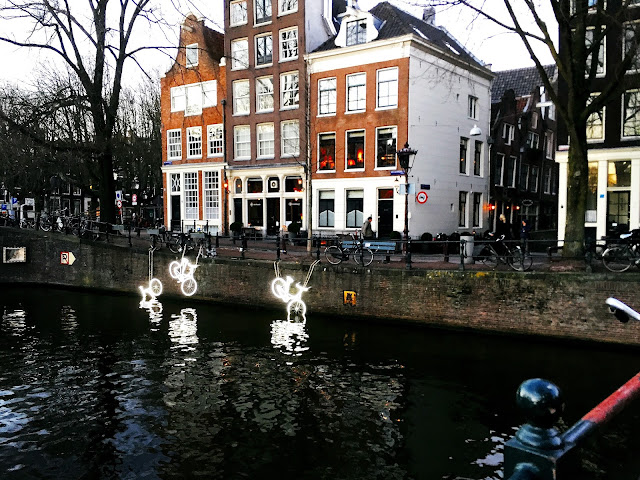 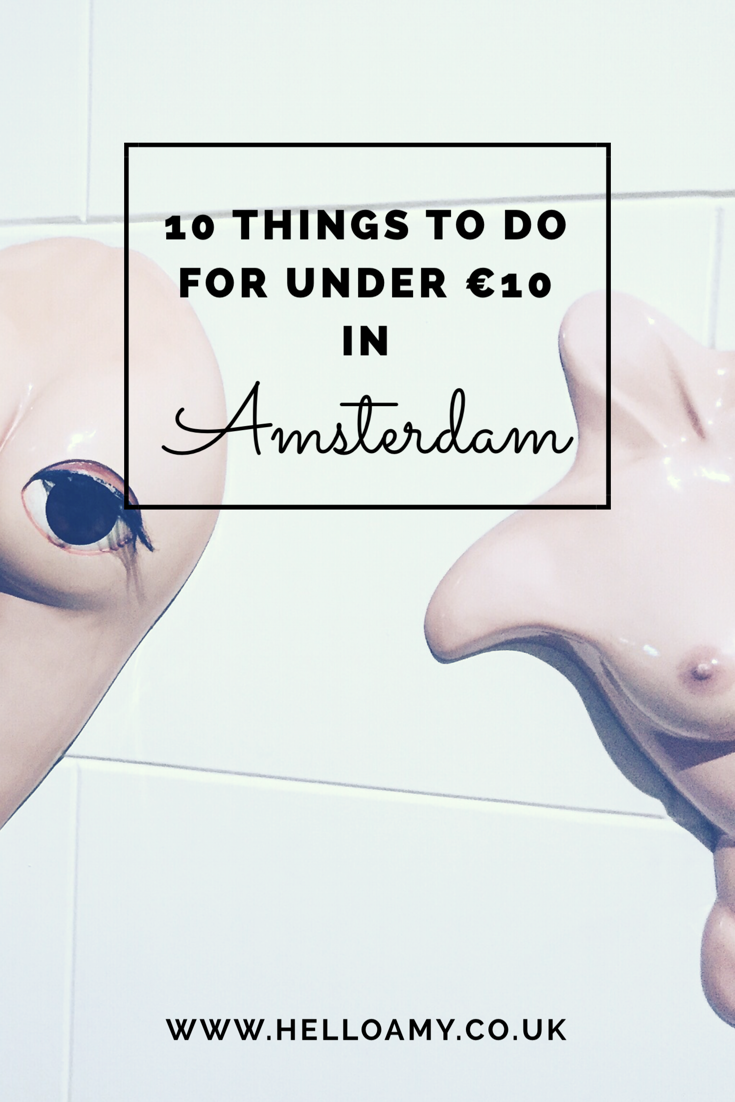