A few weeks ago myself, my boyfriend and a few friends flew to Luz, Portugal. Having never been to this country before I was excited to tick it off my list, here is a taste of luz Portugal (photo diary).
Praia Da Luz, located around 6km from Lagos in Algarve. Luz originated from a small fishing village, bit was transformed into a tourist location when a few villas were built. 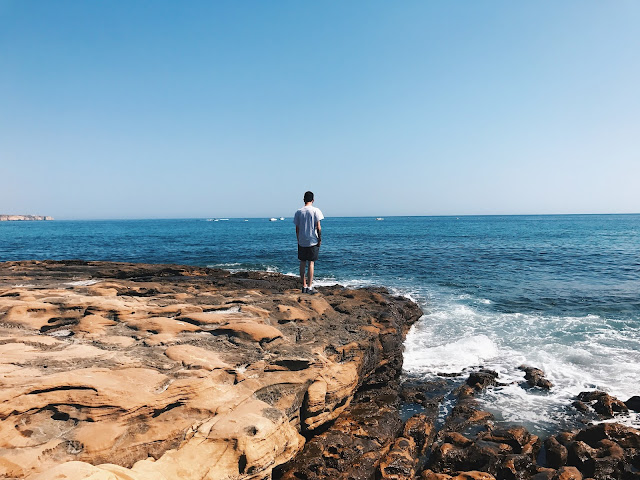 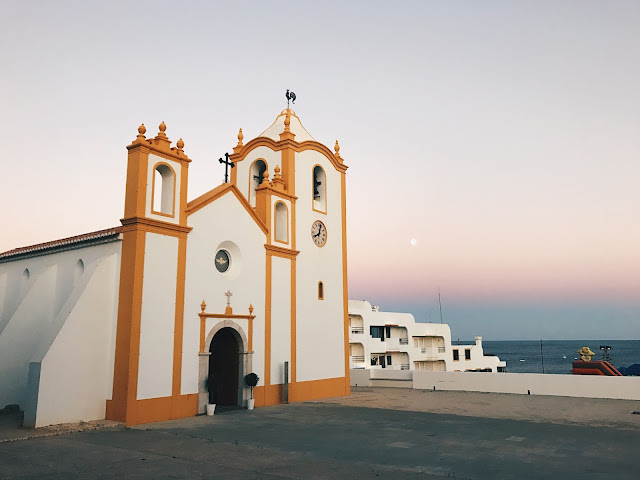 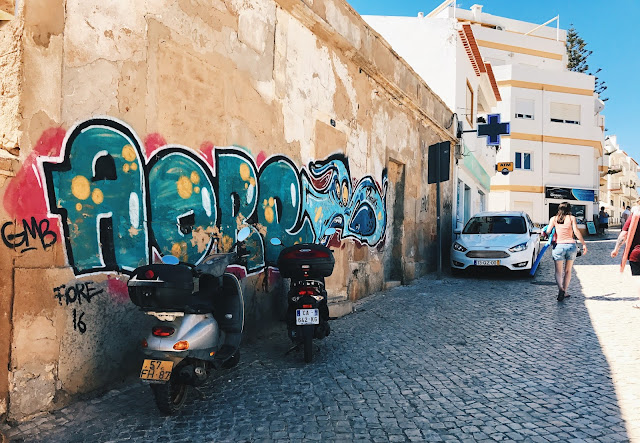 My boyfriend’s family own a villa in Luz, Portugal. Having talked about it for a while, one night the flights were booked, villa booked and the countdown began.
The flight from Cardiff took around 2 hours and 30 minutes and the transfer from Faro airport took an hour to Luz. Flights were £75 each and the villa was £50. This was the ultimate bargain mini break. 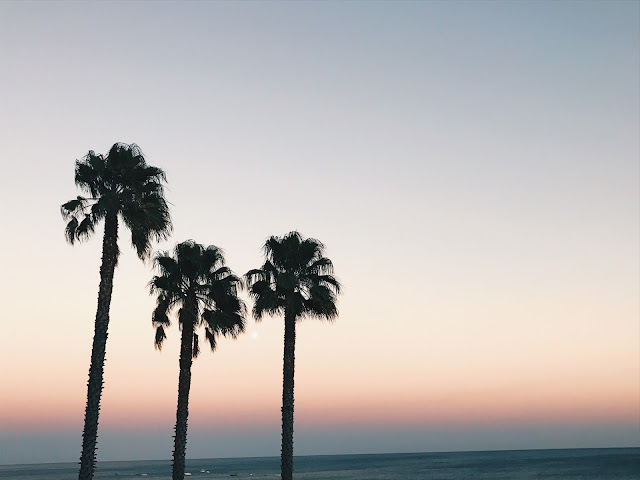 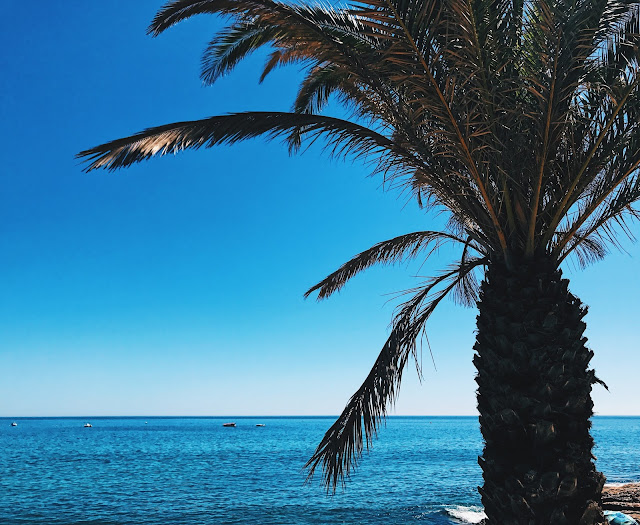 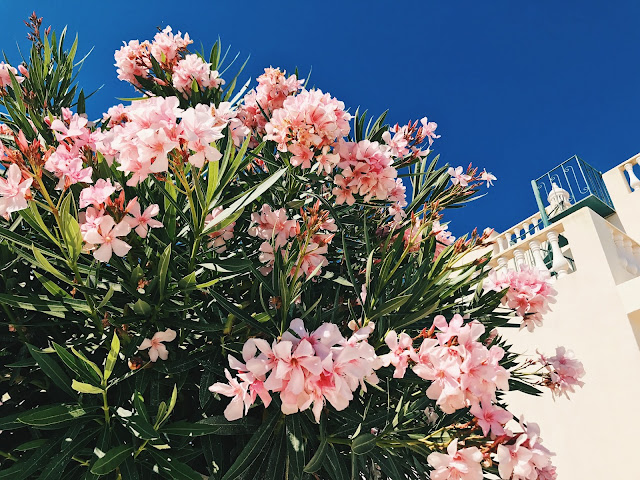 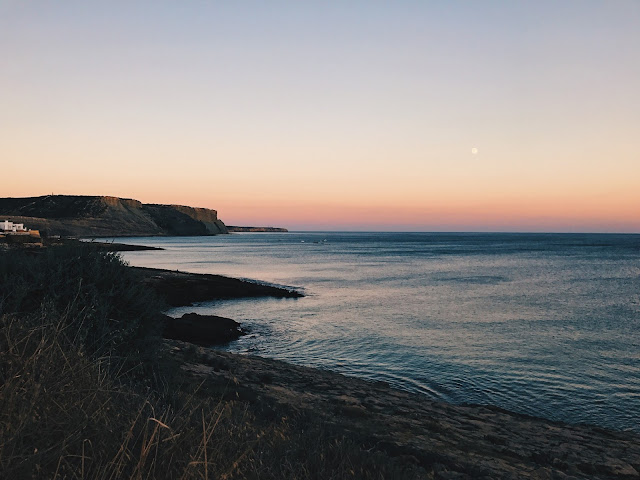 The villa was located around a 10/15 minute walk from the centre of the town where everything you needed was. Supermarkets, restaurants, cafes, pubs, gift shops and everything else a village has.
The beach wasn’t large, but the views were insane, where you could see the clifts and the sunsets are in my top 5 of the best sunset’s I’ve ever seen.
As we were only there for 3 full days, we didn’t have time to go over to the next village Burgau. Which apparently is just as beautiful, so we are saving that for next time. On the 3rd day, the other went on a boat trip to see the coves and the other coast lines, which looked beautiful and only around 25euros per person for around an hour and half on the water.
As you can see Luz was beautilful, and we are planning to go back for some winter sun.
I hope this has inspired you to take a trip to Portugal! 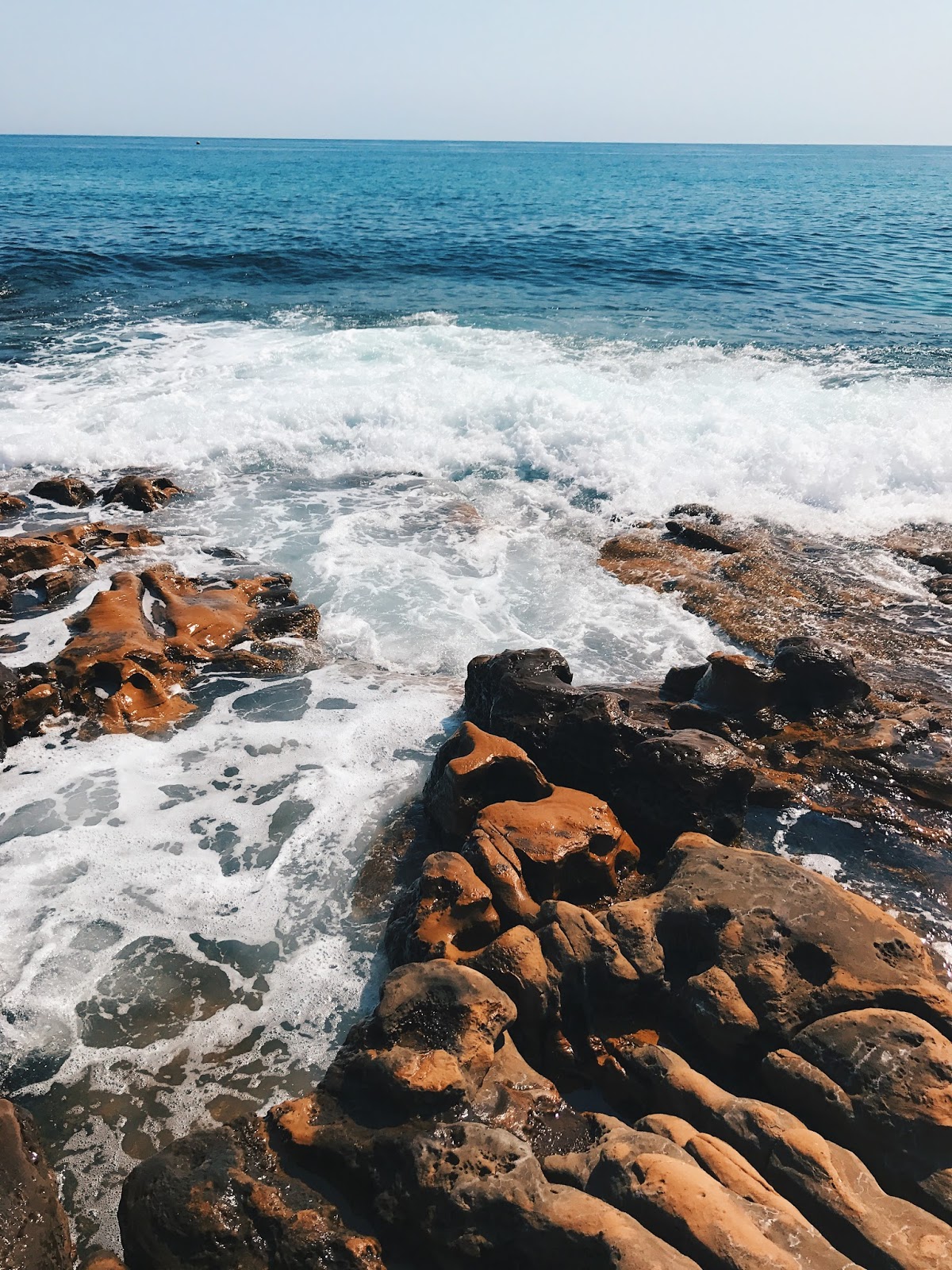 If you liked this post on A taste of Luz Portugal (photo diary). Please take a look at this:
Easy Day Trips from Praia Da Luz Portugal

Want £25 off your accomodation on yout next trip? Join AirBnB here!