Benidorm is a city in eastern Spain and located in the province of Alicante.

Flying to Benidorm from Cardiff International Airport takes around 2 and a half hours, from previous experience of flying from Bristol, it was a little longer from Cardiff. 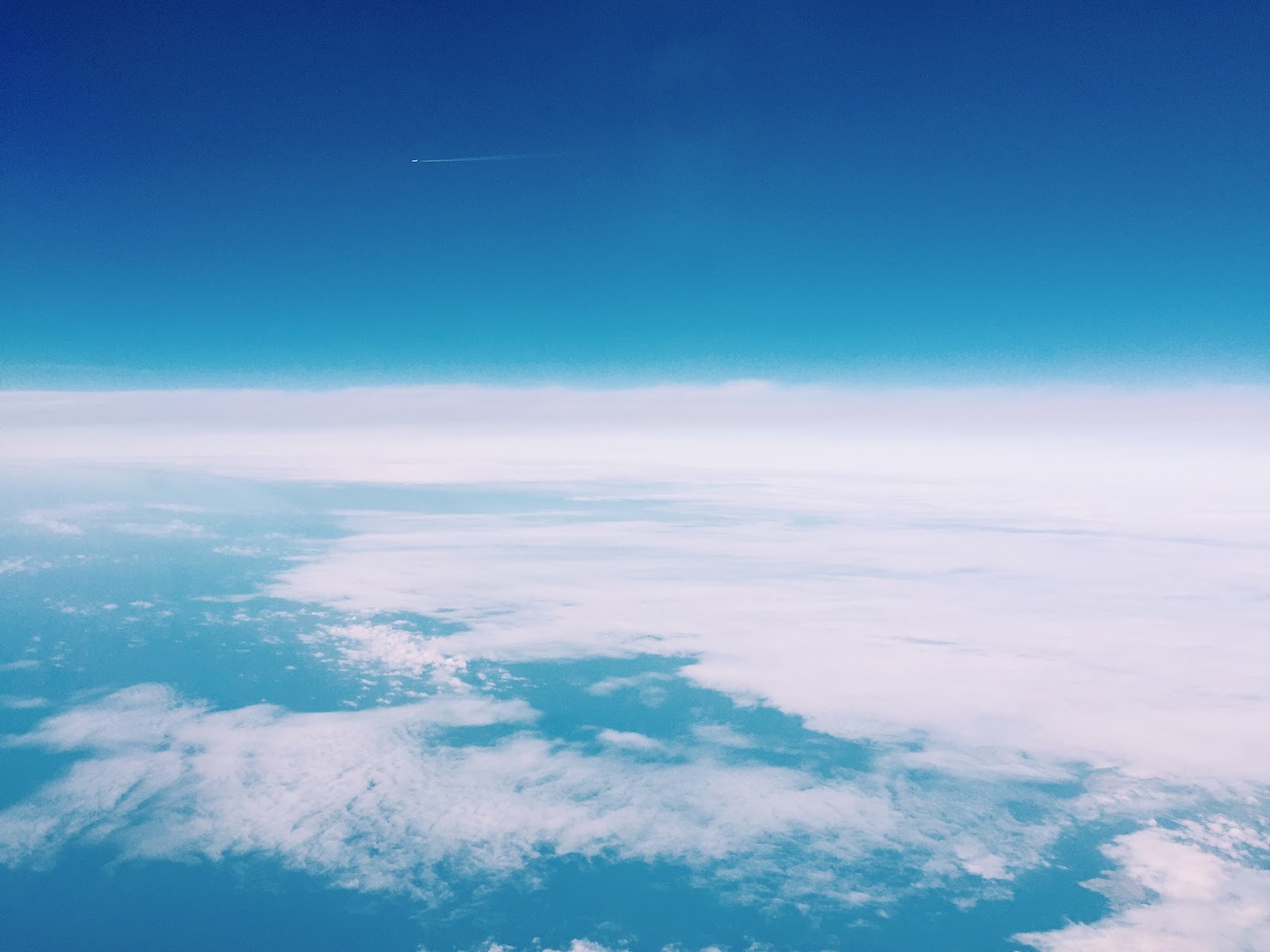